elvesCARE supports people operating across the disability sector, and it is important that all elvesCARE staff complete the NDIS Worker Orientation Module.

The NDIS Worker Orientation Module is incorporated into elvesCARE’s recruitment process and has become a mandatory requirement for support staff and office staff.

How to complete the Worker Orientation Module Find Carers Near Me

More than 2.6 million Australians provide help and support to a family member or friend.

Our carers don’t fit a mold; they come from all walks of life, all cultures, and all religions. We have carers who speak Russian, Spanish, Arabic, Filipino, Hindi, Bengali, Portuguese, German, Malay, and Chinese. The ages range from 25 to 60.

Call us, or send an email to see if we have the right fit for you! How To Use The Myplace Portal

Stress affects us all. A little stress is OK — some stress is actually beneficial — too much stress can wear you down and make you sick, both mentally and physically.
However, stress can become a chronic condition if a person does not take steps to manage it.

Symptoms of stress include:

Stress symptoms may be affecting your health, even though you may not realize it

The stress hormone, cortisol, is public health enemy Number One. Cortisol is released in response to fear or stress by the adrenal glands as part of the fight-or-flight mechanism. Once the alarm to release cortisol has sounded, your body becomes mobilized and ready for action — but there has to be a physical release of fight or flight. Otherwise, cortisol levels build up in the blood, which wreaks havoc on your mind and body.

Contact us if you are suffering from stress symptoms!

Behaviour of concern, also termed challenging behaviour, refers to challenging and difficult behaviours exhibited by people with a disability that impact their physical safety or quality of life and/or those around them.

Behaviours of concern can be when someone does things that hurt themselves, other people, and/or things. This behaviour can stop them from doing things that ‘regular’ people do, such as going to work or meeting with friends.

Behaviour of concern can seriously cause stress for family and/or carers, and possibly harm them.

Our behaviour support is a service designed to improve participant’s quality of life, and supports the family and/or carers with skills and tools to reinforce a positive change.

elvesCARE behaviour support is available to clients regardless of whether they reside in specialist disability accommodation or currently live in the home. 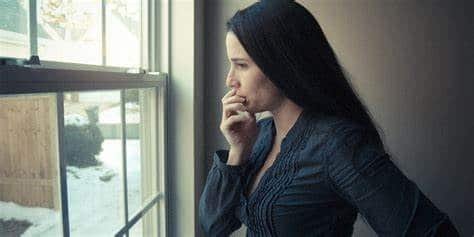 Domestic violence and abuse can happen to men or women.

Domestic violence, as well as spouse/intimate partner abuse, can start with a word. That’s right, one word, or maybe a sentence. A put-down or perhaps a threat, or even a suggestive comment that could be interpreted in numerous ways, but your gut tells you it’s not meant in a good way.

The verbal abuse can escalate to emotional abuse, which eventually can turn to physical violence.

Abuse by a partner is the most common form but by no means the only one. Abuse by family members or former partners, including stalking, make up a large number of cases.

How does domestic violence end?

Either the victim separates him/herself from the abuser/abusive environment, the abuser is rehabilitated and changes or the victim dies.

We believe that all survivors of domestic abuse should be able to get the support they need to move on from the impact of the abuse they have suffered. We don’t just help people who’ve experienced domestic violence and abuse — we’re here to support both men and women who are currently suffering from abuse and want to change their lives!

If you feel that you need help, then contact us today. We have a long track record for helping those who want to escape and overcome violence and abuse.

Call 000 for Police and Ambulance help if you are in immediate danger! 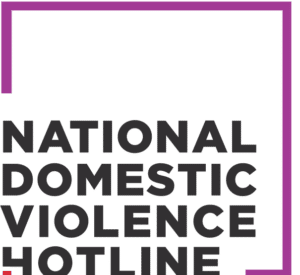 If you’re feeling like you want to die, it’s important to tell someone. You do not have to struggle with difficult feelings alone.

Talk to someone you trust!

Let family or friends know how you feel. They may be able to offer support and help keep you safe. Having a conversation with someone you trust is what’s important.

Tips for coping with your feelings right now!

Are you worried about someone else?

If you’re worried about someone, start a conversation with them. Ask open-ended questions like: “How are you feeling today…?”
Do not worry about giving advice. Just listen to what the other person says. Being a listener can greatly help them.

At elvesCARE we can facilitate improvements for people who have thoughts of suicide. All we need is your commitment to feeling good again!

To be eligible to get help from the NDIS you must meet some criteria.

Once the NDIS has received and processed your Access Request Form, a Local Area Coordinator will contact you to arrange a planning meeting. While you are waiting for the Coordinator to call you, it is a good idea to start thinking about what support you need and what you would like in your plan.

If you feel that you need help to gather your thoughts for that meeting, you are welcome to contact us. We gladly help!
Read more about NDIS here!

In its mildest form, depression can mean just being in low spirits. It doesn’t stop you from leading your normal life but makes everything harder to do and seem less worthwhile. At its most severe, depression can be life-threatening because it can make you feel suicidal.

We all have times when our mood is low, and we’re feeling sad or miserable about life. Usually, these feelings pass in time.
But, if the feelings are interfering with your life and don’t go away after a couple of weeks, or if they come back over and over again, it could be a sign that you’re experiencing depression.

Common symptoms of depression include:

Depression can be a part of several mental health problems, such as bipolar disorder, borderline personality disorder (BPD) and other personality disorders, or schizoaffective disorder. It is always a good idea to see your GP if you are experiencing depression to find out if your depression needs to be treated with medication.

HOWEVER, often depression can be treated by implementing simple practical steps that you can employ on a daily basis.

Over the years, we have helped hundreds of children, teens, and adults overcome depression and live a worthwhile life. If you need help and are keen to change your life and the way you feel, contact us today!

Autism is known as a “spectrum” disorder because there is a wide variety in the type and severity of symptoms people experience. ASD occurs in all ethnic, racial, and economic groups.

Although ASD can be a lifelong disorder, treatments, and services can improve a person’s symptoms and the ability to function in life.

Children and adults with ASD usually have:

At elvesCARE we can facilitate and guarantee improvements for people on the autism spectrum. All we need is your commitment to change!

We know that every child and adult CAN learn the skills necessary to be successful! 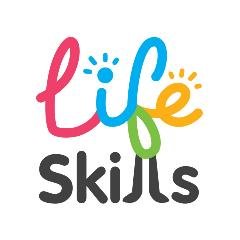 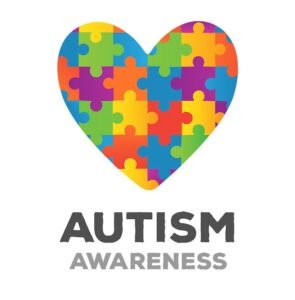 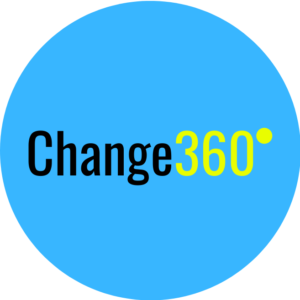